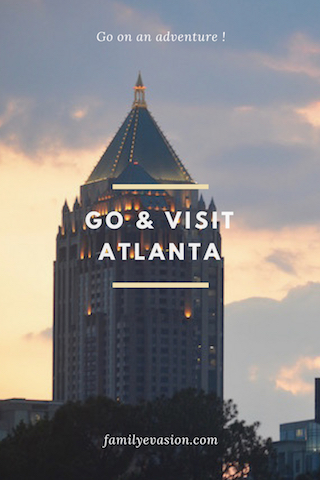 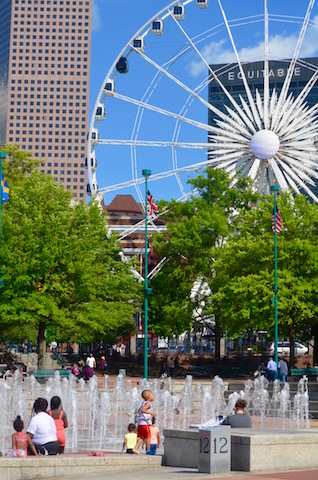 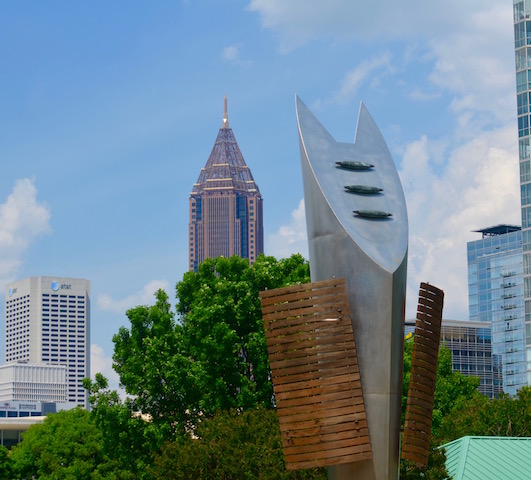 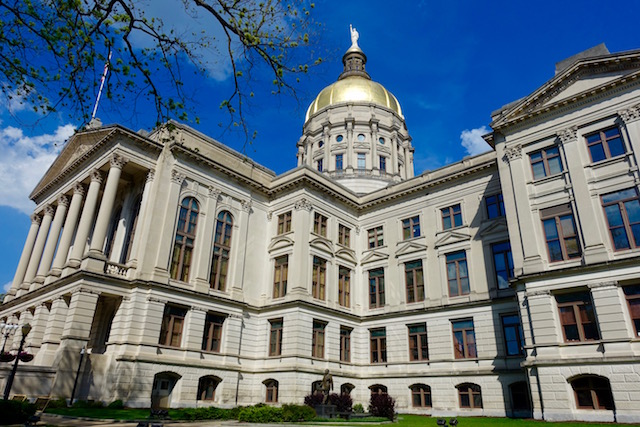 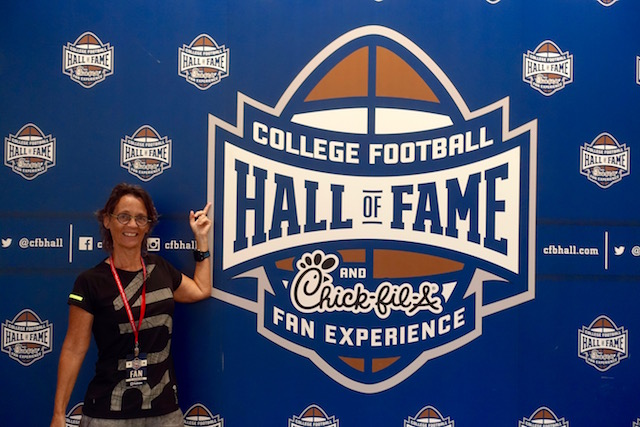 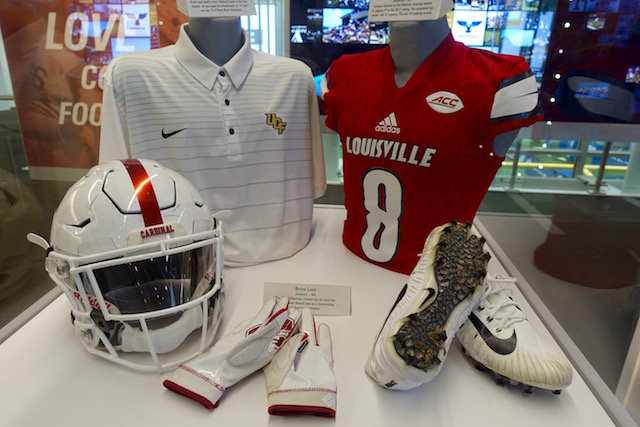 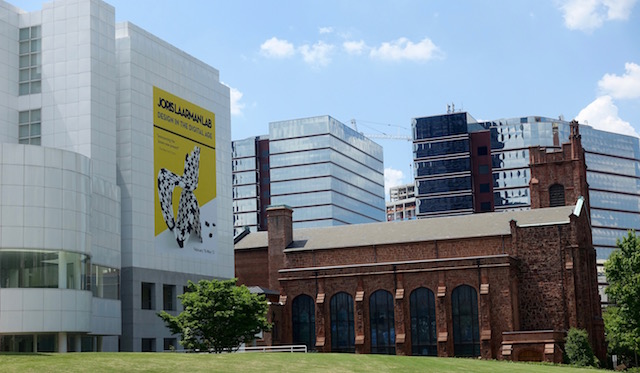 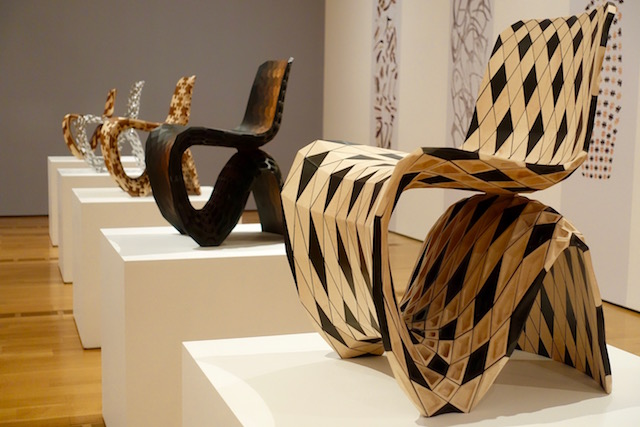 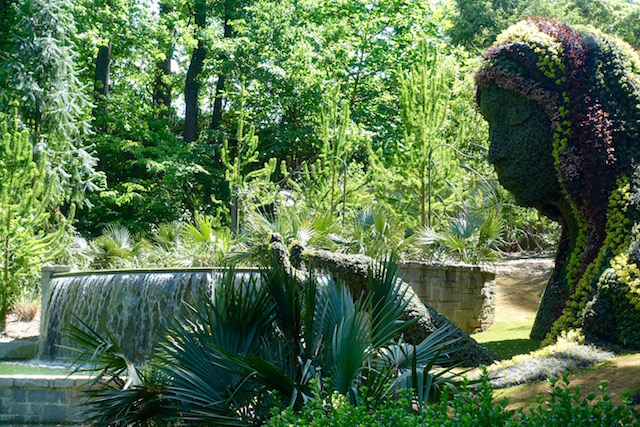 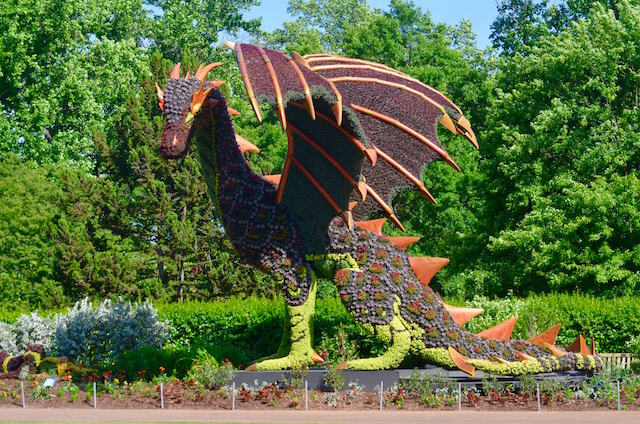 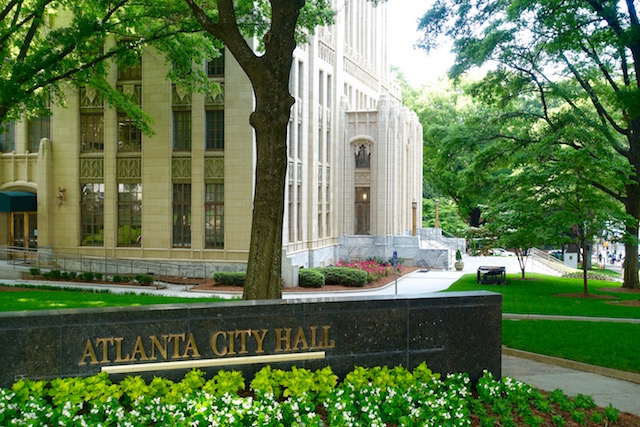 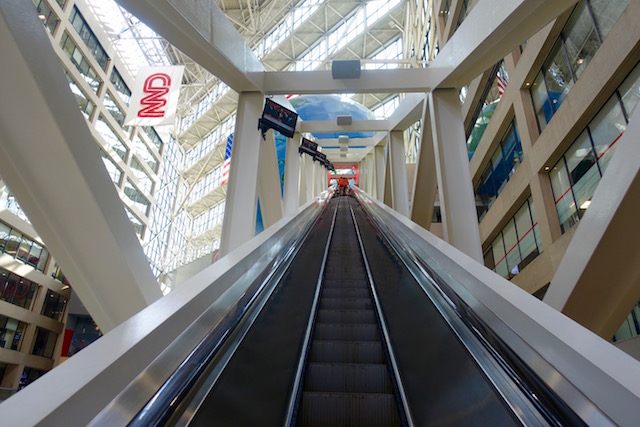 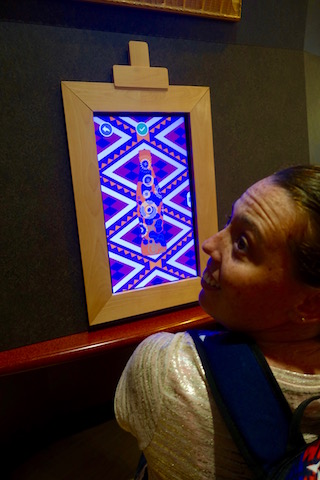 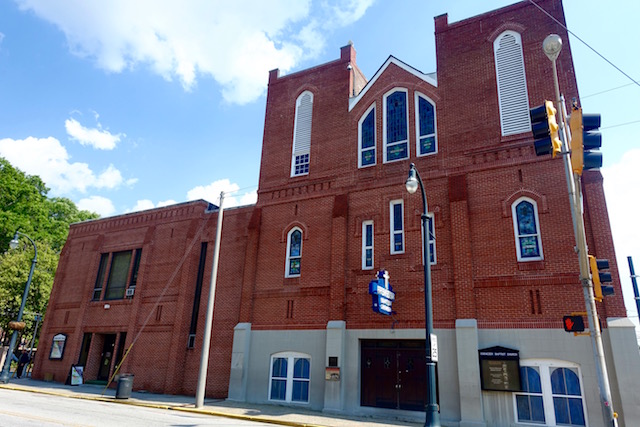 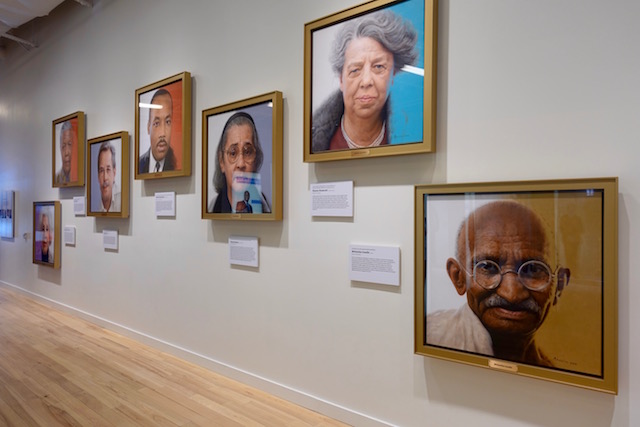 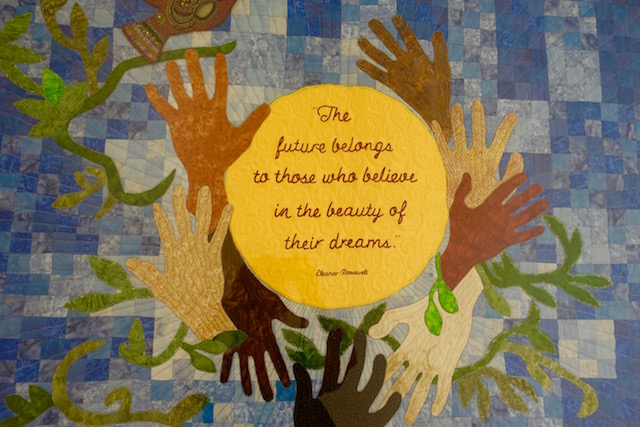 Capital of the state of Georgia …

Atlanta city… Crucial location of the civil rights movement in 1960 … Bloody 1996 Olympic Games … The city is discovered in the footsteps, interesting by its many historical and cultural aspects.

Focus on its economic parameter

Atlanta Airport: the largest connecting platform in the world (1,000 flights per day) since 1970.

Banking buildings, skyscrapers, television channels are located there. 24% more growth in 10 years (one of the fastest in the USA).

420,000 inhabitants in the municipality and 250,000 additional people coming to work there during the day. The Atlanta-Sandy-Springs-Marietta metropolitan area has 5 million inhabitants (9th largest city behind Miami and ahead of Boston).

Atlanta, city of struggle and march for the equality of all

I had a real pleasure to go to this city knowing the humanist past of this place: I do not register these visits in the inevitable because it was a goal in the choice of the destination.

The Museum of Civil Rights tells the story of the city, the struggles of every citizen for individual freedom in the American world, the many disputes of the earthly globe.

This tour is to be extended by the historical center “Martin Luther King” (free) where documents retrace the march of “nonviolent social change” (15 min walk from Peachstreet Station).

The church of the famous preachings of the pastor can be visited with the iconic voice in the background. No doubt the emotion is…

Stroll the streets of Atlanta City

– From the outset the city seemed safe, far from the clichés of the big American megacities. The parks and its seasoned sportsmen, the large avenues without sprawling traffic … make it a pleasant city that I will recommend without hesitation.

– Little courted by tourists, Atlanta reveals to the walker its discreet elegance by the capitol (neoclassical), the town hall (building of religious inspiration), the centenary park of J.O. with its Olympic flame and its fountains in rings.

– Three neighborhoods stand out in the metropolis: Downton and its historic downtown, Midtown with its residential skyscrapers, Buckead with its “malls” and luxurious shopping malls.

The Midtown neighborhood, quiet and trendy at the same time !

– Complemented with Park Piedmont, we chose Airbnb accommodation, in this so-called residential area, where pretty cottages line up. Pool with water lines, lake with lascivious geese, an ideal course for a jogging …

– Many gay flags illustrate the orientation of the landlords but also restaurants: the festive atmosphere lives in this nocturnal area as much as the notion of sports for the park. Even pedestrian crossings are emblematic in color.

– Two museums (High Art Museum and M.O.D.A.), facing each other, complete the choice of ballads; the 1st heteroclite presenting international designers, African or European (the permanent collection was in repair) while the 2nd even if it is interesting (evolution of the games in the cities) … seemed to me too small with its 3 tree parts of photographs.

– The house of Margaret Mitchell, author of the book “Gone with the wind” (near the metro).

Unmissable in the order of our preferences

1) The Botanical Garden’s programming, namely the imaginary world, brings together breathtaking plant sculptures; not forgetting the temple of orchids that transmits a breathtaking floral language.

2) Then the museum of Coca-Cola is traveled in a very playful way (movies, pop culture, design to invent, secret formula to find … and the 100 tastes to be tested!). The kids will love … We stayed for 3 hours!

3) Then the studios of “CNN” are an educational visit: speaker in front of a camera, journalists behind their screen to scrutinize the latest news, behind the scenes of the control room … we share in a maze of corridors the expertise of the journalistic profession.

According to his tastes and desires !

– The Football College Hall of Fame is attractive with a selected national team that you follow throughout the visit (electronic badge). We learn the evolution of equipment, share the fervor of the players with a dedicated film. In the DRC, you can even practice oval ball !

– The Aquarium is described as the largest in the world … 30 million liters of water and more than 120,000 animals … it seemed to us, in fact the largest, by its central food platform ! And the three belugas circling me definitely convinced me of the nonsense of the practice.

Shoping … according to his means !

1) The “Perimeter Mall” (200 stores) has everything you need to retain its visitors: from current brands to more chic … and “specials” from the front door. We discovered the line “Loft” elegant and nice, with its neutral tones but also flashy for the trendiest !

2) Also “Lenox square” aims different scholarships, at the foot of the hotel Marriot, bags “Coach” or the line “Montblanc” gives a price bar more difficult to access. But that does not prevent to find some clothes “Gap” for the regulars.

3) For the “outlet Premium“, north of Atlanta City, you have to rent a car by the day or book with a hotel (Sheraton …) a shuttle (60 $ pers): we are content with the first two … our wallet has been sufficiently lightened !

Atlanta city has something to really interest the walker with places “not to be missed”. Even if the Downtown is not busy after 5 pm, and any museum is closed after this time, a pleasant stay is to consider without any regret.

And the people, welcoming and jovial, gives an attraction even more irresistible to this metropolis.

Also Familyevasion advises you another article on a “city apart” Lisbonne.